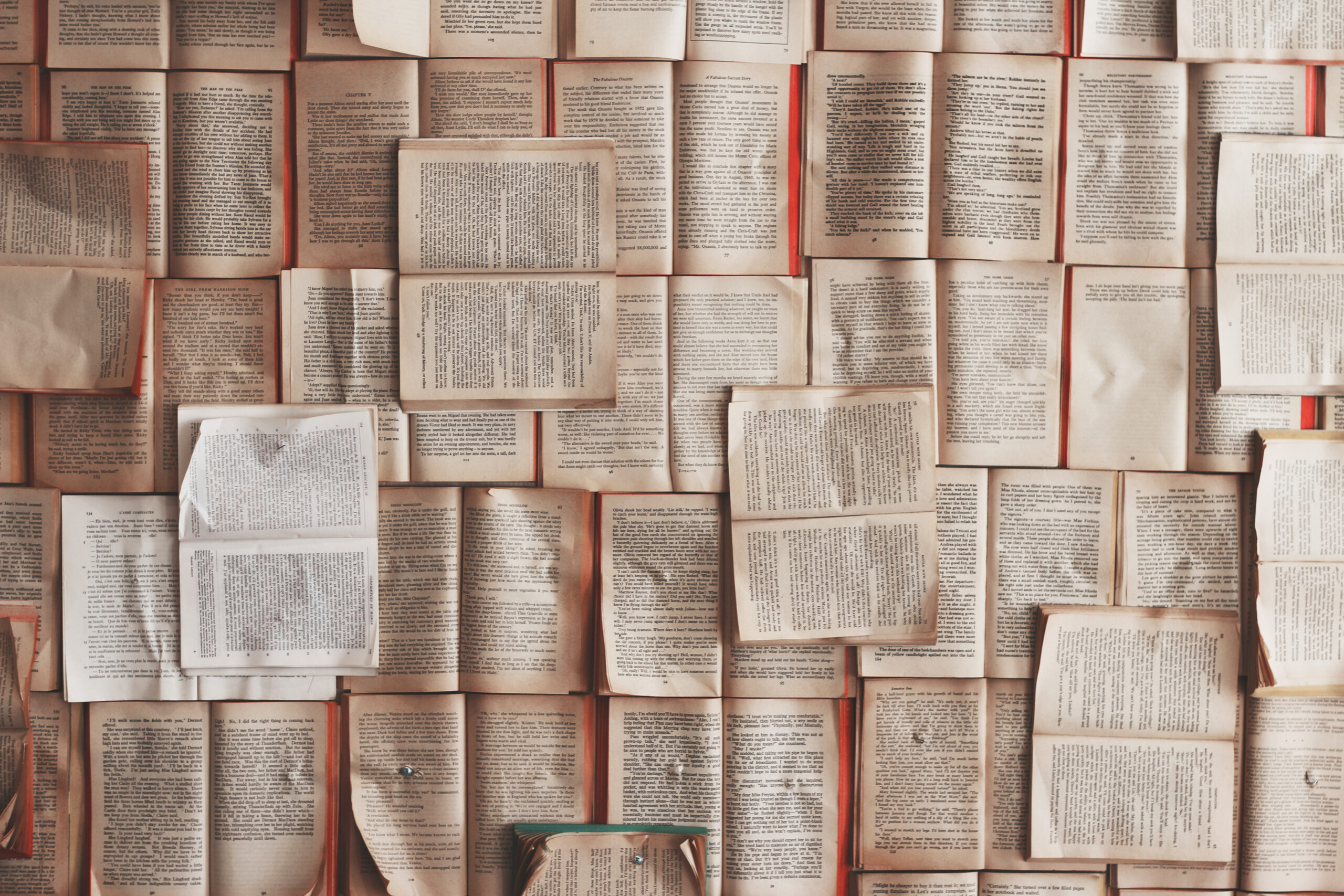 Earlier this week I used the phrase open a can of worms in a comment in a Word document. Word flagged the phrase and offered these alternatives: a complex issue and an assortment of problems.

However, the suggested phrases didn’t work in the context of the comment. A better alternative would have been overly complicate things.

But why did Word flag open a can of worms in the first place?

Because it’s an idiom—a culturally specific figure of speech that doesn’t make sense when translated literally because the meanings of the individual words don’t match the meaning of the idiom.

As always, knowing your audience is key. I typically recommend erring on the side of caution and using plain language for informational writing. A writer’s goal should always be to advocate for the audience, and plain language is better than clever figures of speech for ensuring clarity.

In the comment I made in the Word document, I left the phrase as is because it’s meant for one person, and I happen to know they will understand the idiom. And besides, the idiom was perfect in that context. However, if I were writing for more than an audience of one, I would have reworded it.