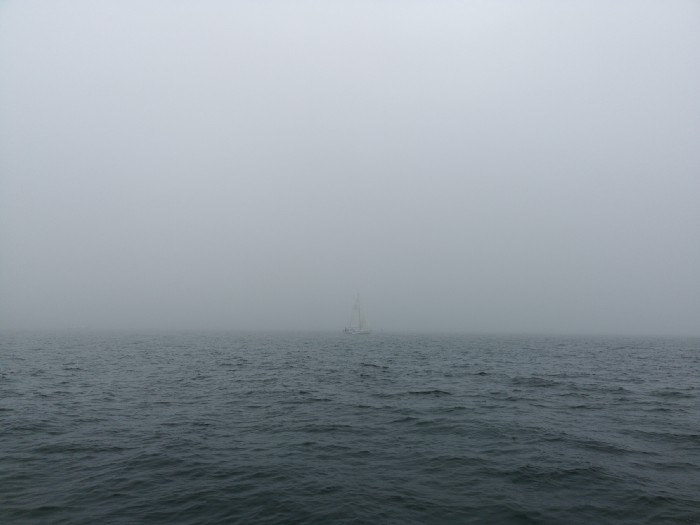 What’s the difference between gibe, jibe, and jive?

I looked this up recently when I was working on a piece that used jive to mean in agreement. I thought it should be jibe but wanted to see if jive is listed as an alternate spelling. More on that below.

Gibe means both to taunt using sarcastic words and a sarcastic taunt.

Jibe means in agreement. It’s also a sailing term that means to shift from one side to the other or to change a ship’s course by moving the sails to the opposite side of the boat to catch wind from a different angle.

It will be interesting to see if that sense earns an entry in major US dictionaries.

Merriam-Webster Won This One

If you’re interested in learning how words get added to the dictionary, check this out.