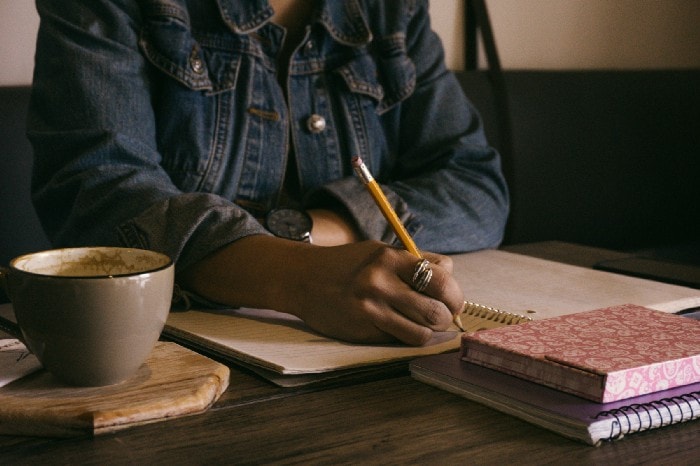 Writing Tip: Is It OK to Split Infinitives?

I was taught at a young age that splitting infinitives is wrong.

What Is an Infinitive?

An infinitive is to + a verb. For example, to travel.

Whether to Split Is Up to You

For years I followed the “do not split infinitives” rule and wrote lots of awkward sentences.

Sometime in the late 90s, I decided to look the rule up in The Chicago Manual of Style and couldn’t find it!

I looked in other major current style manuals and found no rule to support what I’d learned in school.

Splitting infinitives isn’t ungrammatical or wrong. It’s a stylistic choice, so go with what sounds most natural in your writing.

Check out this Grammar Girl post for more on the history of this rule.

Here’s a question in The Chicago Manual of Style Q&A on the topic.